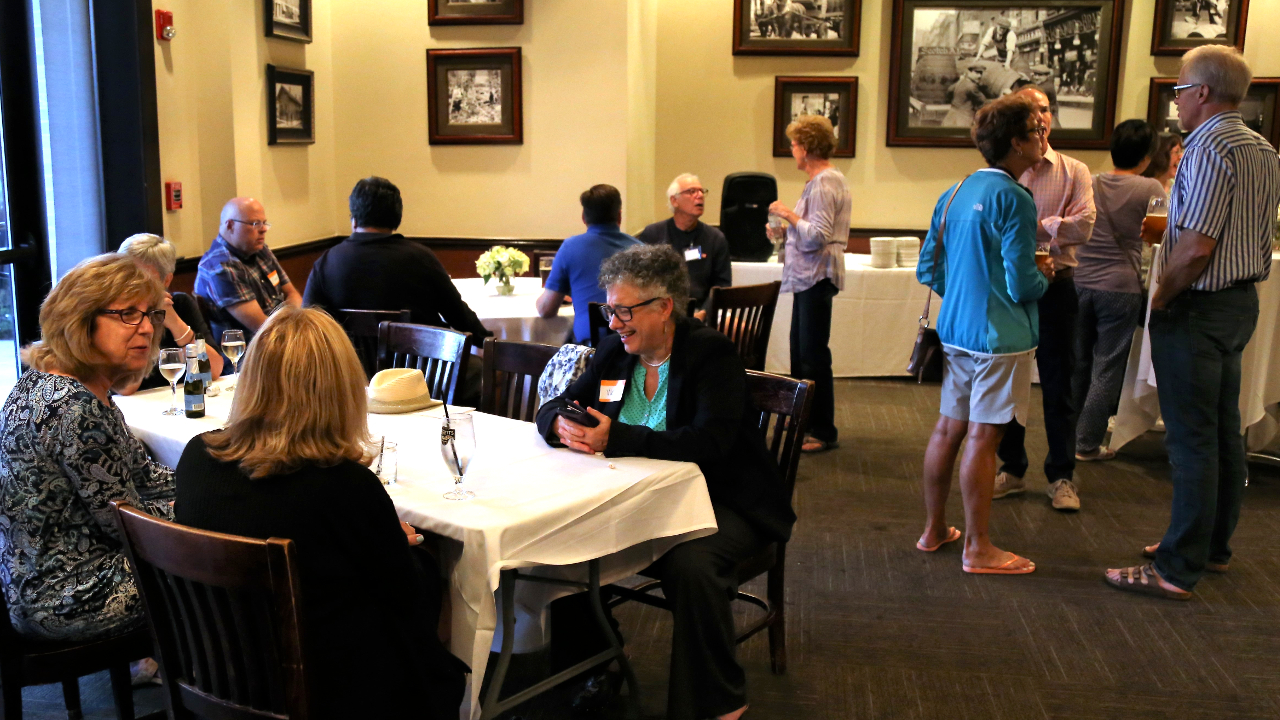 This event is open to all interested in learning more about this local chorus group. Allegro welcomes experienced singers, ages 18 and over, as well as those with limited choral experience. No auditions are required.

Allegro Community Chorus was founded in 2003 under the direction of Carol Lange, former Cultural Arts Coordinator for Palatine Park District, and Wendy Martinez-McKee, former Artistic Director of Palatine Children’s Chorus. Martinez -McKee served as Allegro’s first director, with 20 singers until 2006, when Susannah Kist took over as Artistic Director. Kist passed away in 2009 after a battle with breast cancer and her assistant, Beth Campbell led the chorus for the next two years. Brent Boyens took over as Artistic Director in the fall of 2010. He expanded the chorus to include an advanced ensemble for more experienced singers, now called Allegretto. In 2014, Maggie Strong took over followed by current Artistic Director, Kevin Kelly.

Kelly, who resides in Elgin, moved to the northwest Chicago suburbs in 2014, after 23 years in Champaign-Urbana, where he served the musical community in multiple roles: as Music Director of an uniquely entertaining professional chamber orchestra called The Prairie Ensemble; host and producer of a music-and -talk show called “Live and Local” on public radio station WILL-FM; and choirmaster at  Emmanuel Memorial Episcopal Church. As music director of The Prairie Ensemble, he conducted collaborative performances with the University of Illinois Concert Choir and Women’s Glee Club, Amasong, the Chorus of the Baroque Artists of Champaign Urbana, and the Central Illinois Children’s Chorus. Kelly’s extensive music background and expertise attracted more singers, and Allegro Community Chorus has grown extensively. 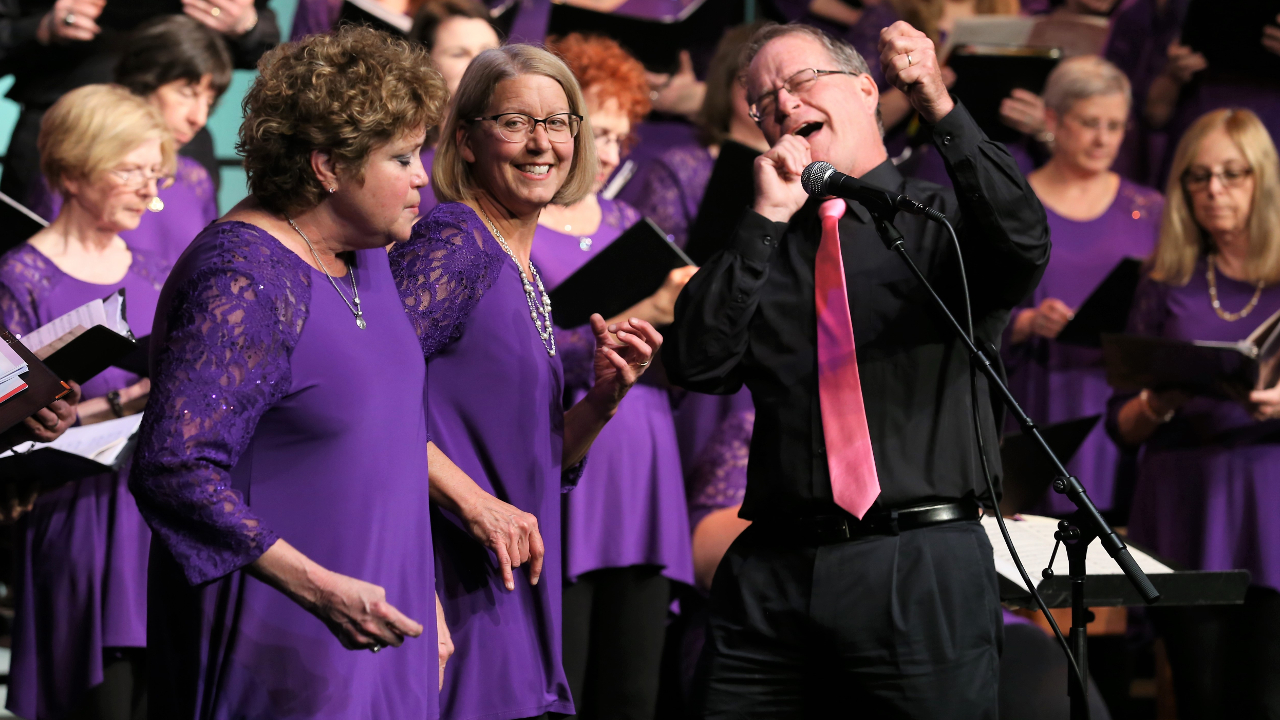 “My goals,” said Kelly, “are to build the size of the chorus and especially its quality of sound, while retaining its joyful spirit. Allegro is a warm and enthusiastic bunch who are eager to learn and improve, and who love to entertain a crowd. We welcome new singers with experience, as well as choral newbies.”

Kelly holds bachelor’s degrees in English and Music History and Criticism from Northwestern University, and a master’s degree in Orchestral and Choral Conducting from the University of Illinois.  He sang with several professional choral ensembles, including the Chicago Symphony Chorus, the Grant Park Symphony Chorus, The City Musick, Basically Bach, His Majesties Clerkes, the Choir at Winnetka’s Christ Church, and the Schola Cantorum of St. Peter’s in Chicago.

Rehearsals for the Allegro Community Chorus are held on Wednesdays, beginning September 5 from 7:00-8:00pm at the Palatine Park District Community Center, 250 E. Wood St. More information can be found at allegrochorus.org or by e-mailing allegro@palatineparks.org.