Palatine Park District is governed by a Board of five Park Commissioners elected at large by the electors residing within the jurisdictional boundaries of the Park District. The term of a Commissioner’s office is six years. Commissioners are elected at consolidated elections held on the first Tuesday of the month of April in odd numbered years. Mid-term vacancies are filled in accordance with the terms of the Illinois Park Code and the Illinois Election Code.

The Board of Commissioners shall determine by policy the effective management and operations of the District and employ the professional services of an Executive Director to implement and report to the Board the effectiveness of these efforts and policies in the delivery of park and recreation services to the residents of the District. 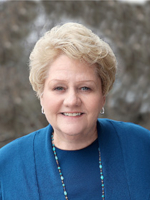 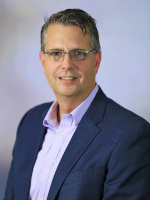 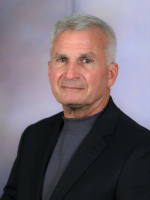 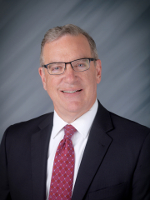 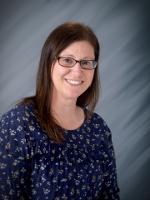 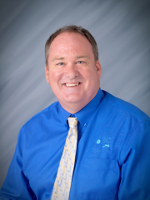 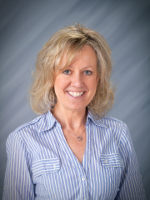