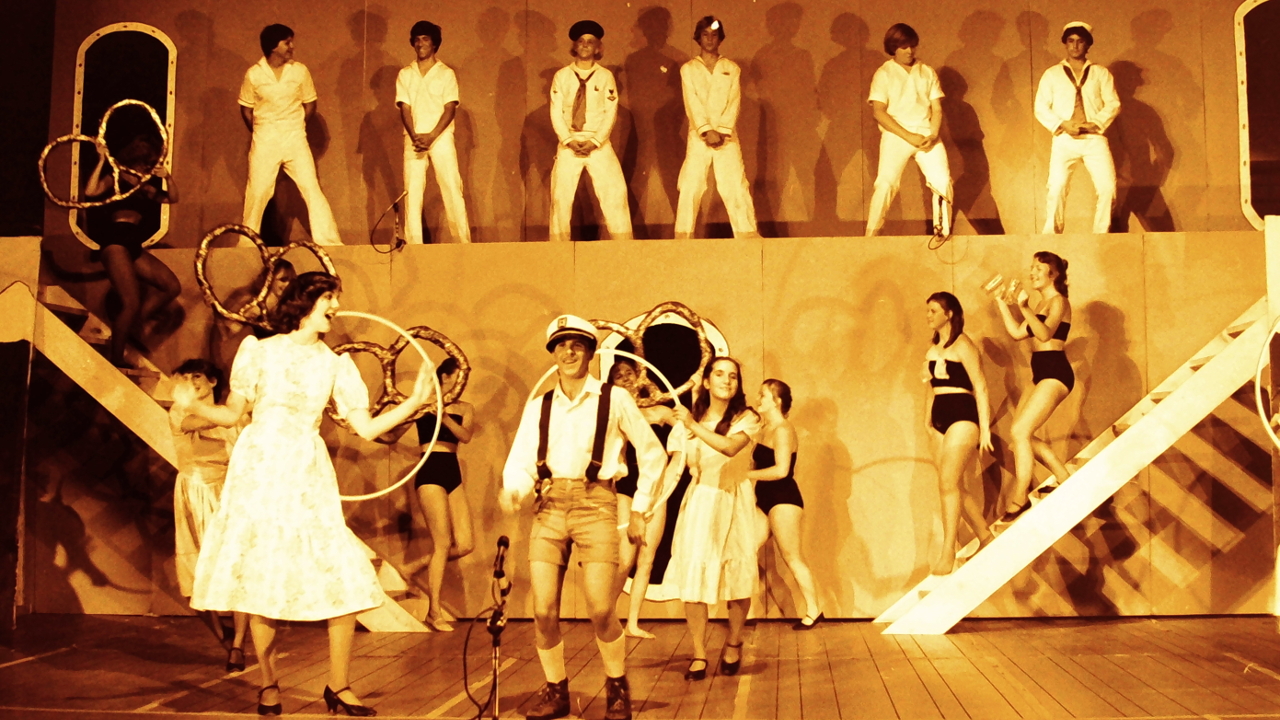 Palatine Park District is celebrating one of its oldest buildings, Cutting Hall Performing Arts Center, with an Open House event on Saturday, September 8 from 1:00pm to 3:00pm. The free event is open to the public and will include back stage tours, a video slideshow of the theatre’s history, refreshments, and goody bags.

Cutting Hall is a facility owned and operated by Palatine Park District. Cutting Hall serves the arts and entertainment needs of area residents in the northwest suburbs of Chicago as one of the few performing arts centers owned by a local recreation agency in the state of Illinois.

​The theatre has been an integral part of the arts environment in Palatine since it was built in 1928 as part of the original Palatine High School. The auditorium is named after the first principal, Mr. Charles S. Cutting, who was born in Highgate Springs, Vermont on March 1, 1854. He received his early education in Minnesota and graduated from Williamette University in Salem, Oregon. In 1874, he came to Palatine to pursue a teaching career, and six years later was admitted to the Illinois State Bar. He went on to become Master Chancery of the Circuit Court of Cook County and was a member of the Cook County Board of Education for nine years.

When the curtains first opened on the Cutting Hall Stage on September 15, 1928, the theatre’s appearance was similar to today. The cross work of the beams was hand decorated by Gustave Bandt, one of four artists in the world who did this type of work. Six pillars support the auditorium area, and from each hangs a tiffany lamp which originally used gas as their power source, and the stage curtain displayed the PHS monogram on a purple and gold drape.

School District 211 closed the old high school when they moved to a new, larger facility in 1977. Grassroots efforts from area residents began a campaign in hopes of saving the old high school building for use as a community center. Cutting Hall became a major aspect of this drive and, in the end, that section of the building became a free-standing facility through renovations undertaken by Palatine Park District.

The intentions of the Park District were to restore and preserve Cutting Hall so that area residents would have the opportunity to enjoy and participate in amateur as well as professional productions. Additional renovations included a lobby with a box office and alterations of additional existing classrooms. These classrooms were redesigned to be used as a scene shop, dressing rooms, and a large rehearsal area. Renovations since then have included a seating renovation in 1997, when all 437 seats in the auditorium were replaced.

On November 8, 2010, an electrical fire occurred in the theater coordinator’s office causing heavy smoke and water damage to the lobby. The facility was closed to the public for two weeks while restoration crews repaired the damage. In 2013, the lobby restrooms were revitalized to capture the character and spirit of the facility’s 1920s appearance.

Cutting Hall has seen substantial use since its first season as a community resource in 1979. During the course of the year, Cutting Hall is utilized by various theatre companies from around the area, as well as film screenings. The Park District also utilizes the space for programs for children, Palatine Concert Band, and many other Park District programs, including theatre, dance, and Palatine Children’s Chorus.

Cutting Hall offers residents an opportunity to share their talents and resources in the performing arts. The Park District is proud to offer this lively example of the rich heritage which is found in our area. We sincerely hope that you will always enjoy the quality programs presented at Cutting Hall.