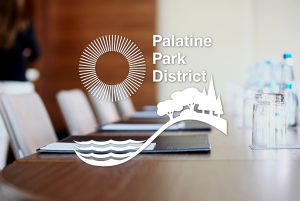 A. At the start of the period for public comment the Board President or acting chairperson will advise the public:

B. Each person will be permitted to speak one time only, unless the Chair determines that allowing a speaker to address the Board again will contribute new testimony or evidence germane to an issue on the agenda for that meeting.

C. Unless a representative spokesperson is appointed in the manner described in Rule E, all comments from the public will be limited to three (3) minutes per person.

E. Groups may register a representative spokesperson by filing an appearance form no later than one (1) hour in advance of a meeting. The appearance form must designate (i) the number of people the designee represents for the purpose of making public comment and their identities; (ii) the subject matter of the public comment; and (iii) whether the subject matter is germane to an item on that meeting’s agenda. Any person identified as being represented by a ground spokesperson shall be deemed to have waived their opportunity to speak independently unless the Chair determines that allowing such a speaker to address the Board will contribute new testimony or evidence germane to an issue on the agenda for that meeting.

F. All comments must be civil in nature. Any person who engages in threatening, slanderous, or disorderly behavior when addressing the Board shall be deemed out-of-order by the presiding officer and his or her time to address the Board at said meeting shall end.